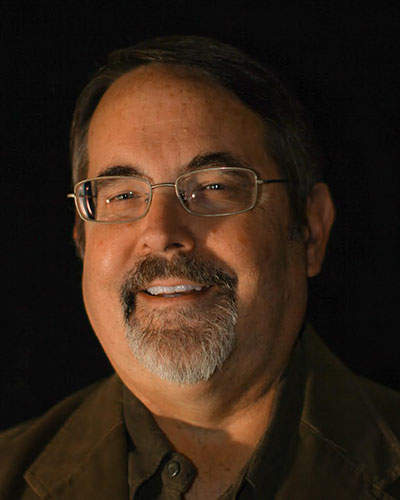 Biography: Jay Diller has been helping men and women advance in their careers since 2005. He began his work life as a commercial electrician, later owning an electrical company in Pennsylvania and Vermont. During his business career, he had many opportunities to provide counseling and coaching for those in his church and his community. His success in helping others led to the pursuit of a MA in counseling from Western Seminary in 1991. Upon graduation, he served as an associate pastor and assisted the human resources division of a large international mission, serving East Asia. His position of member care involved employment screening assessments, training new staff, coaching leaders and doing mediation work with teams in conflict. This international work resulted in over 30 international trips to most of the world’s continents. In the past 20 plus years he has served as a part-time counseling professor with a graduate school on the east coast and one on the west coast. During this time he secured an earned doctorate in strategic leadership. In 2006 he secured a full-time position as Professor of Counseling & Leadership at Faith Evangelical College & Seminary in Tacoma, Washington. This role has included assessing the students in the Graduate School with the IDAK Career Match. He is assessing and coaching many additional leaders in the NW Community, through his private practice called, Teleios Counseling & Consultations.On the lighter side Jay thoroughly enjoys his family, including them in many of his hobbies such as motorcycling, skiing, biking and fishing. When asked about his next favorite place to take a vacation; he is apt to mention Vermont in October. 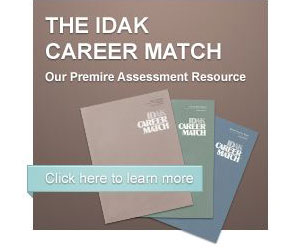